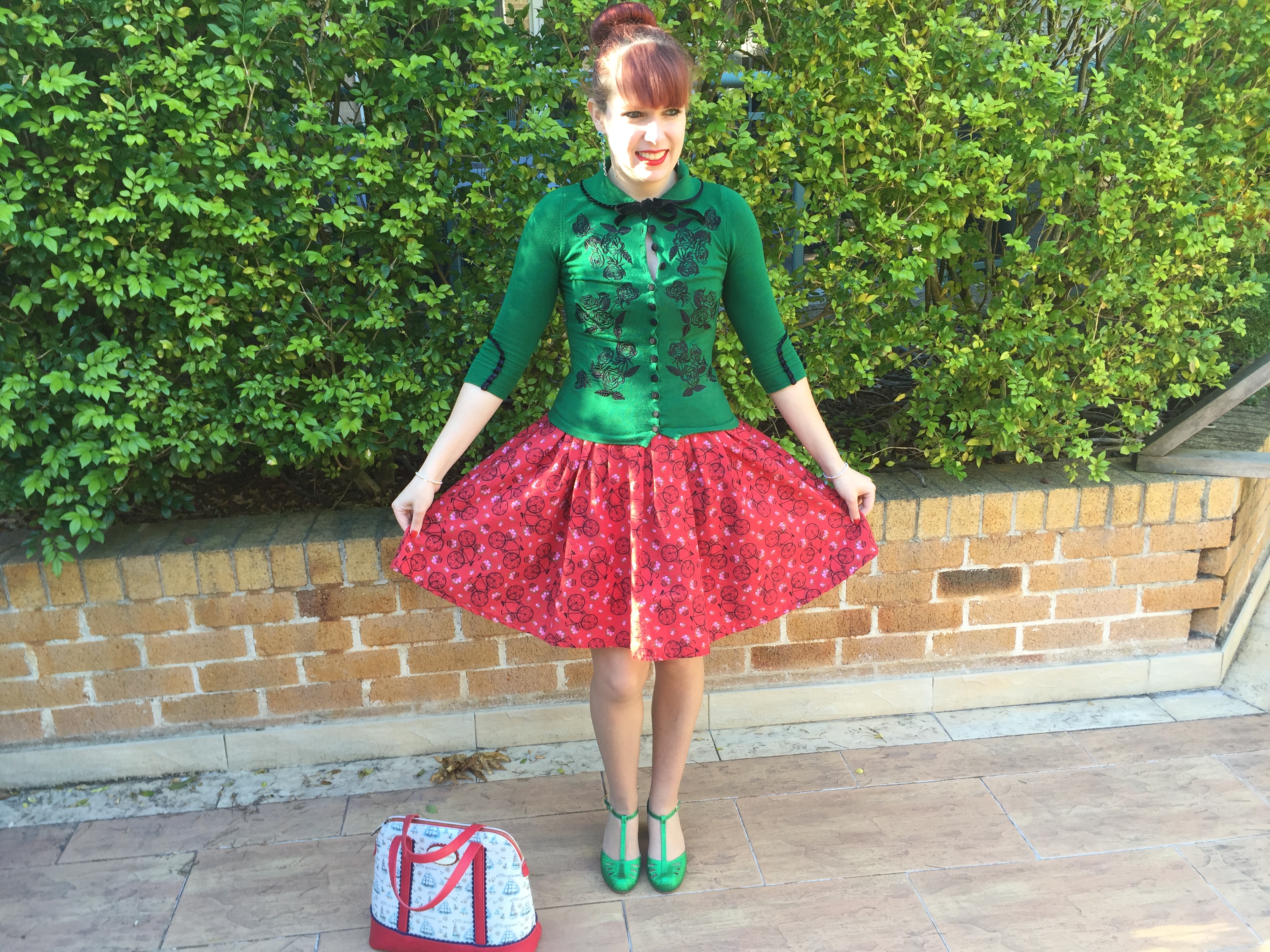 Green and red is a colour combination which is almost never seen (other than Christmas time, of course) and I believe it’s very underrated. I love these colours together and I adore trying combinations which are less conventional; there’s way too much sameness out there when it comes to fashion. As with my last outfit post, I’m enjoying wearing my Dita Cardigans at the moment. My shoes are the most recent addition to my wardrobe, they arrived a couple of days ago despite purchasing them over a month ago (I blame DHL and not B.A.I.T Footwear). As I’ve mentioned many times, I’m a huge fan of B.A.I.T Footwear and the ‘Robbie’ range in particular given it’s often released in new colours. See my post here on my B.A.I.T Footwear collection. I couldn’t resist even more and purchased the ‘Robbie’ in sparkly green and sparkly purple! I was very excited when they arrived as I haven’t done much shopping in the last couple of months. I shared them on my Facebook and received a very negative comment. It really got me thinking- why is it necessary to bring others down over such trivial things? I don’t expect everyone to like my style all the time and I can handle a negative comment because it’s not going to change what I do. However, I question what the writer of the comment gets out of it. When it’s as trivial as a shoe purchase, it’s surely just intended to be hurtful. If you don’t like it then why not just take no action and refrain from commenting. There’s already so much negativity in the world, let’s all just be nice.

How is your weekend going? I will be racing at a swimming meet tomorrow which is actually held at one of the schools where I used to be a student. It will feel weird being back given it’s been 13 years since I left and absolutely hated it. I left and went to another school because I had some of the most negative experiences of my life there. On the other hand, some of my more positive experiences at that location were actually at the pool. I skipped swimming training today so I am rested for tomorrow so, after this morning’s Parkrun, I had the whole day off. It was so rare and enjoyable to have a relaxing day. Also this week I signed up to the Sydney Harbour 10km run which is held on Sunday 10 July. I’m really looking forward to it because I’ve never entered a running event before. While I’ve competed in swimming on countless ocassions, competing in running is much newer. The Parkrun is the most serious race I’ve been in and that’s certainly not serious. I did a practice 10km run the other day and it went quite well! 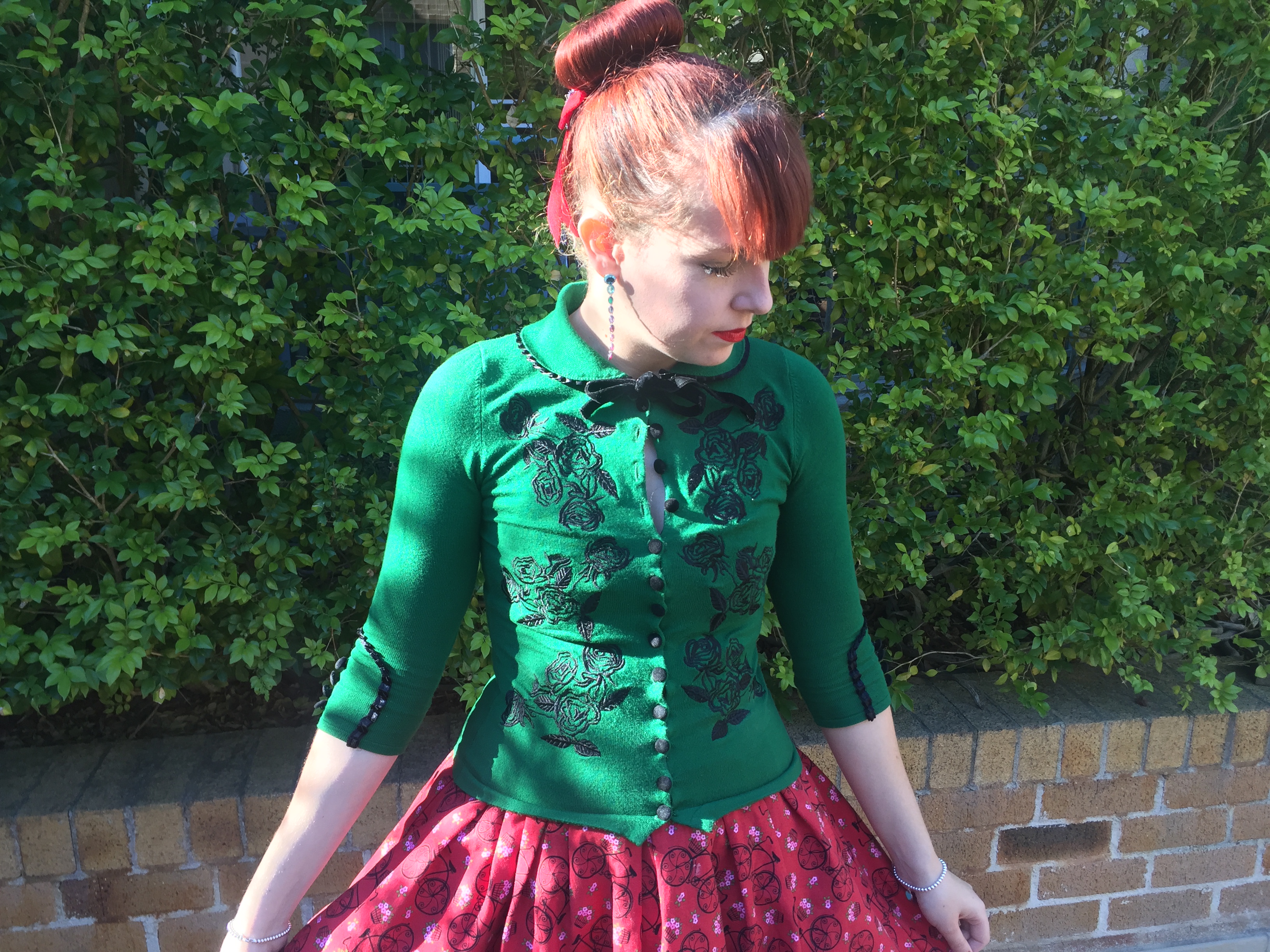 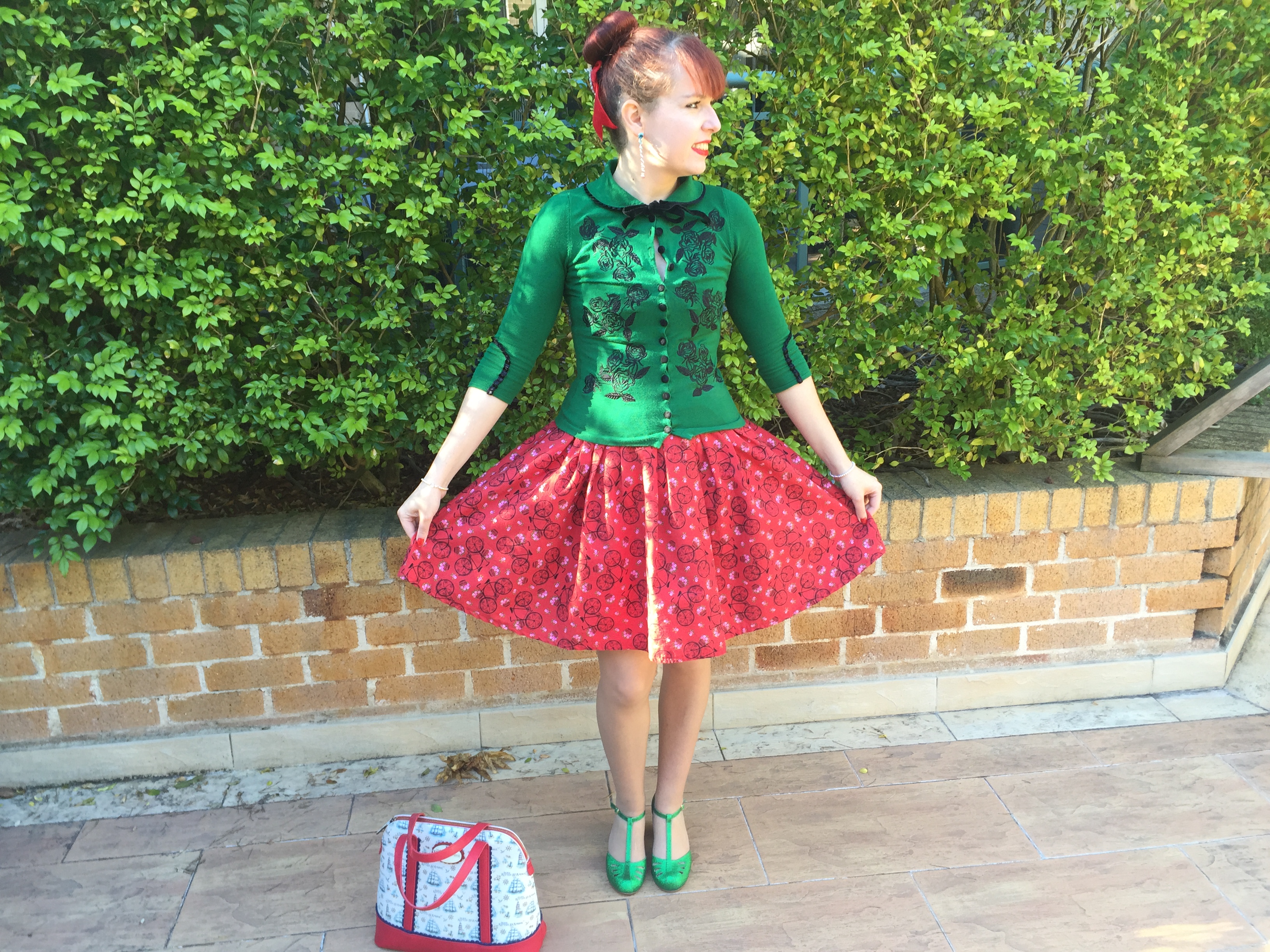 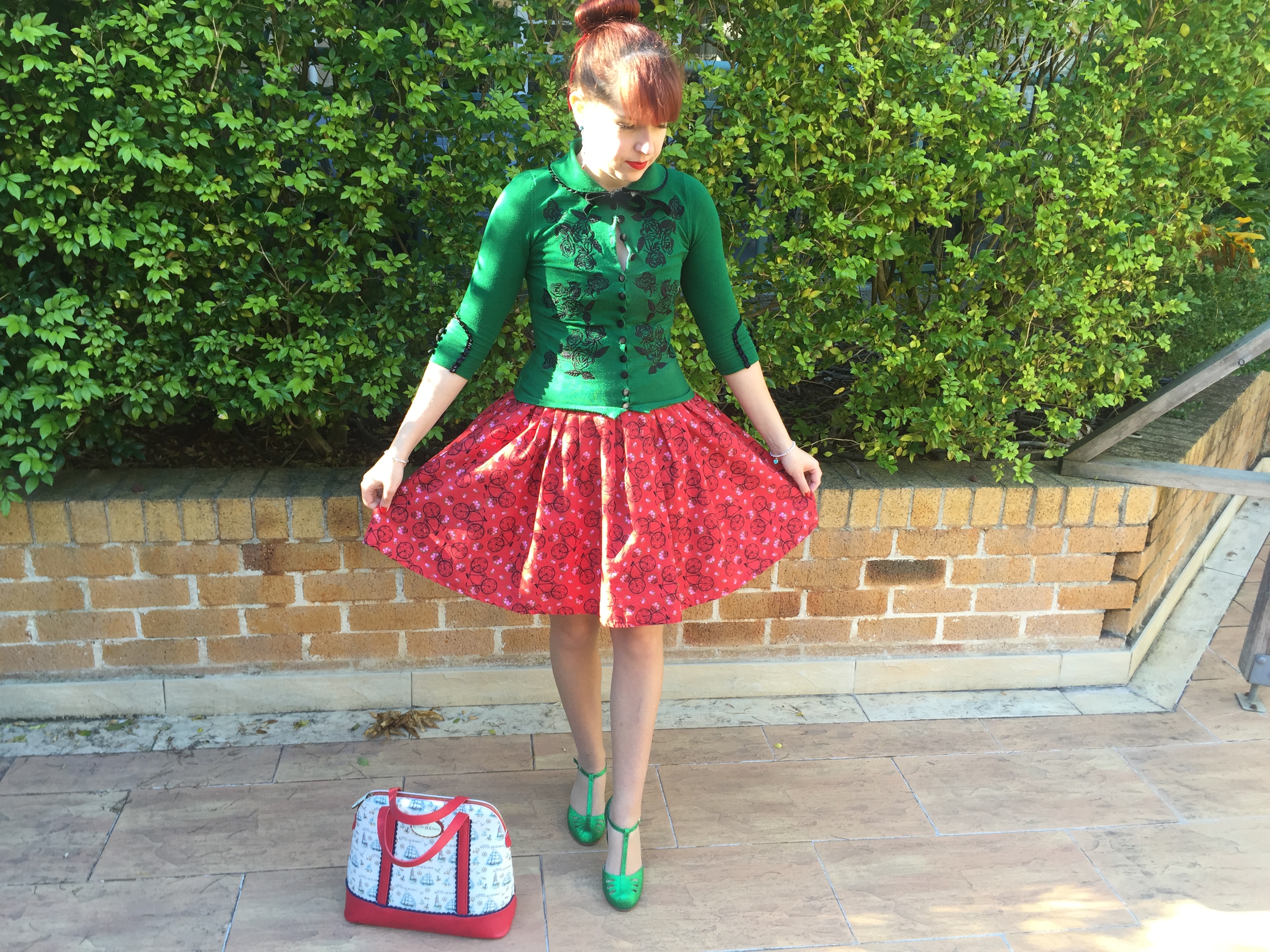 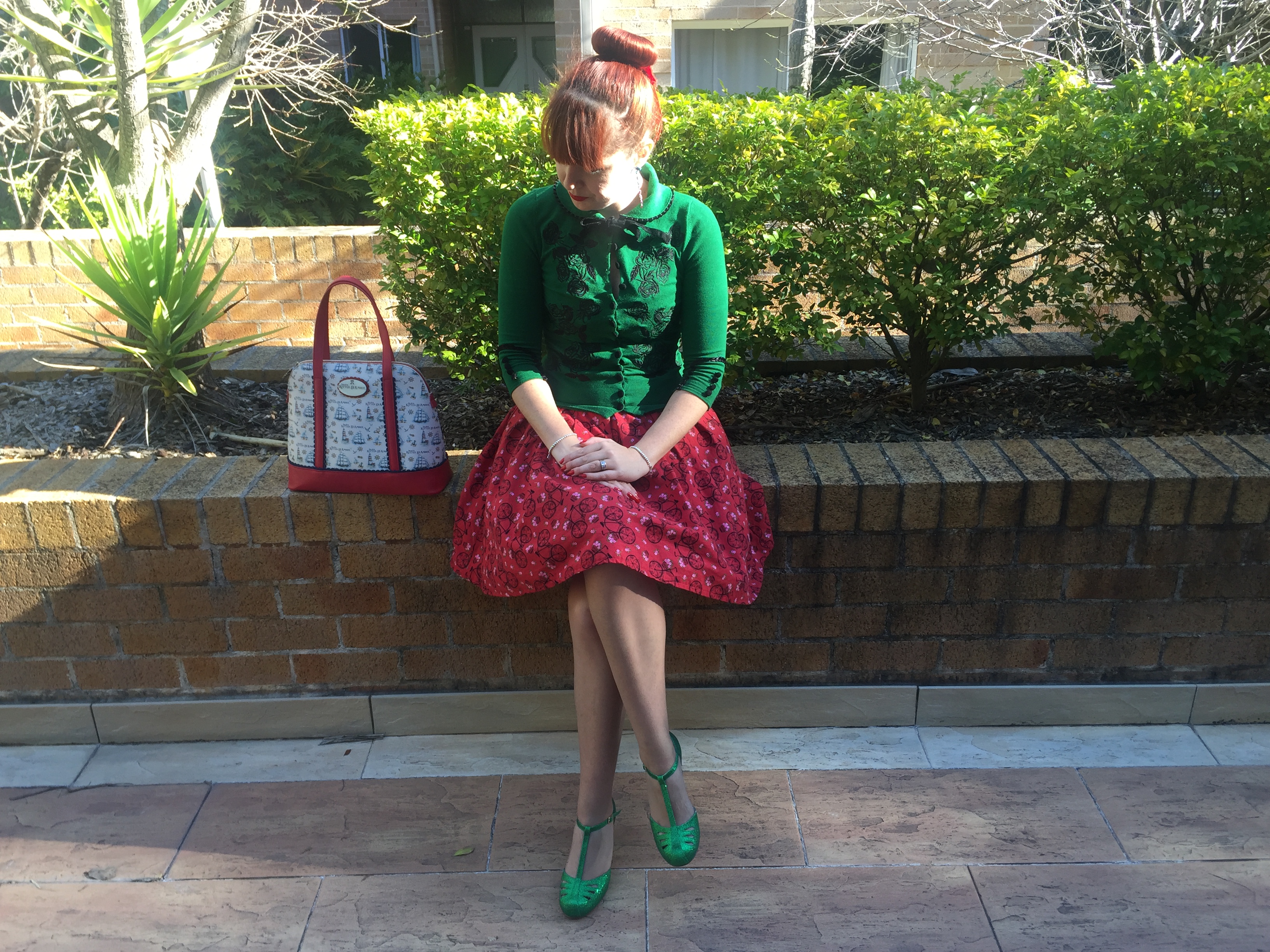 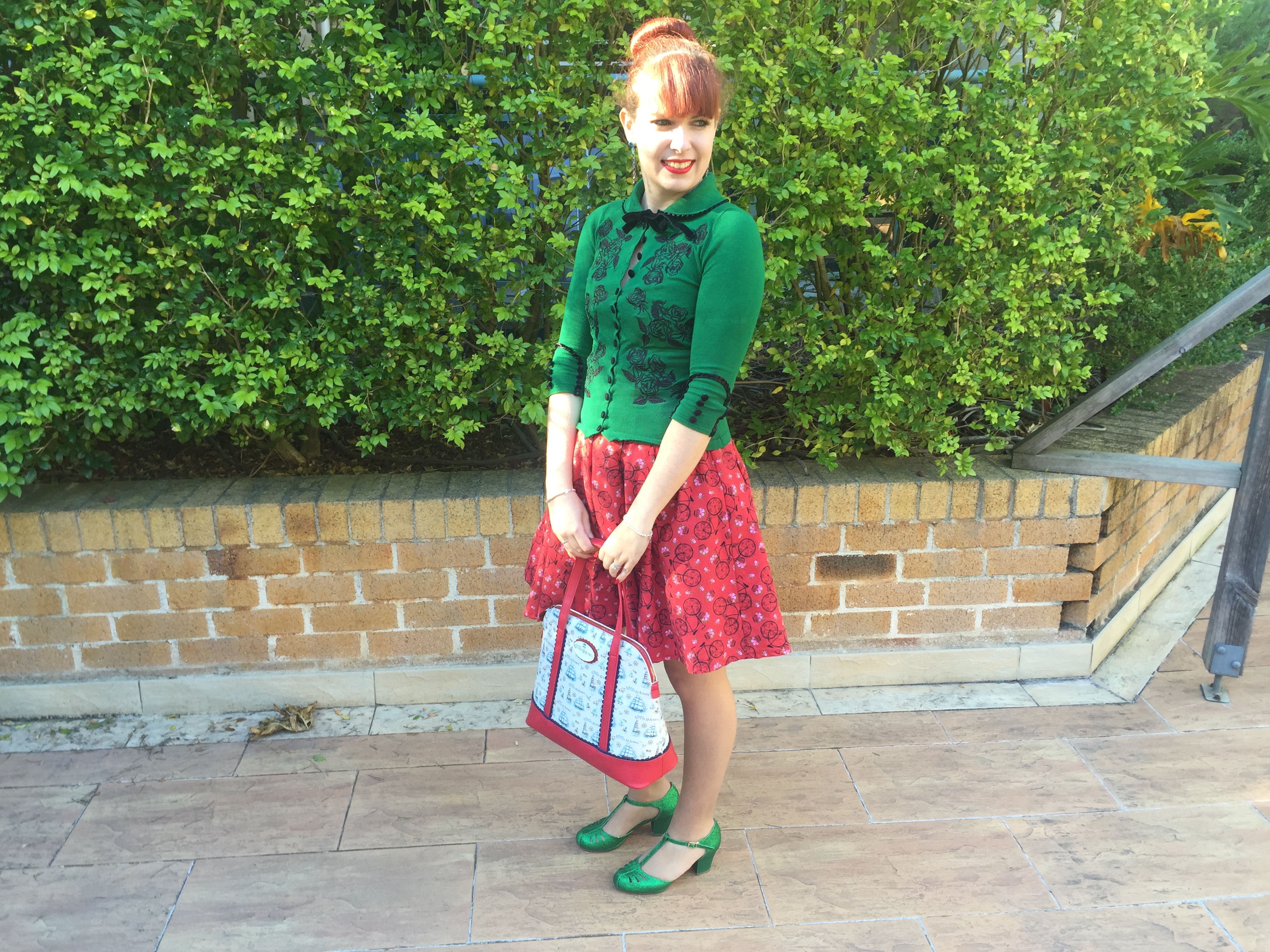 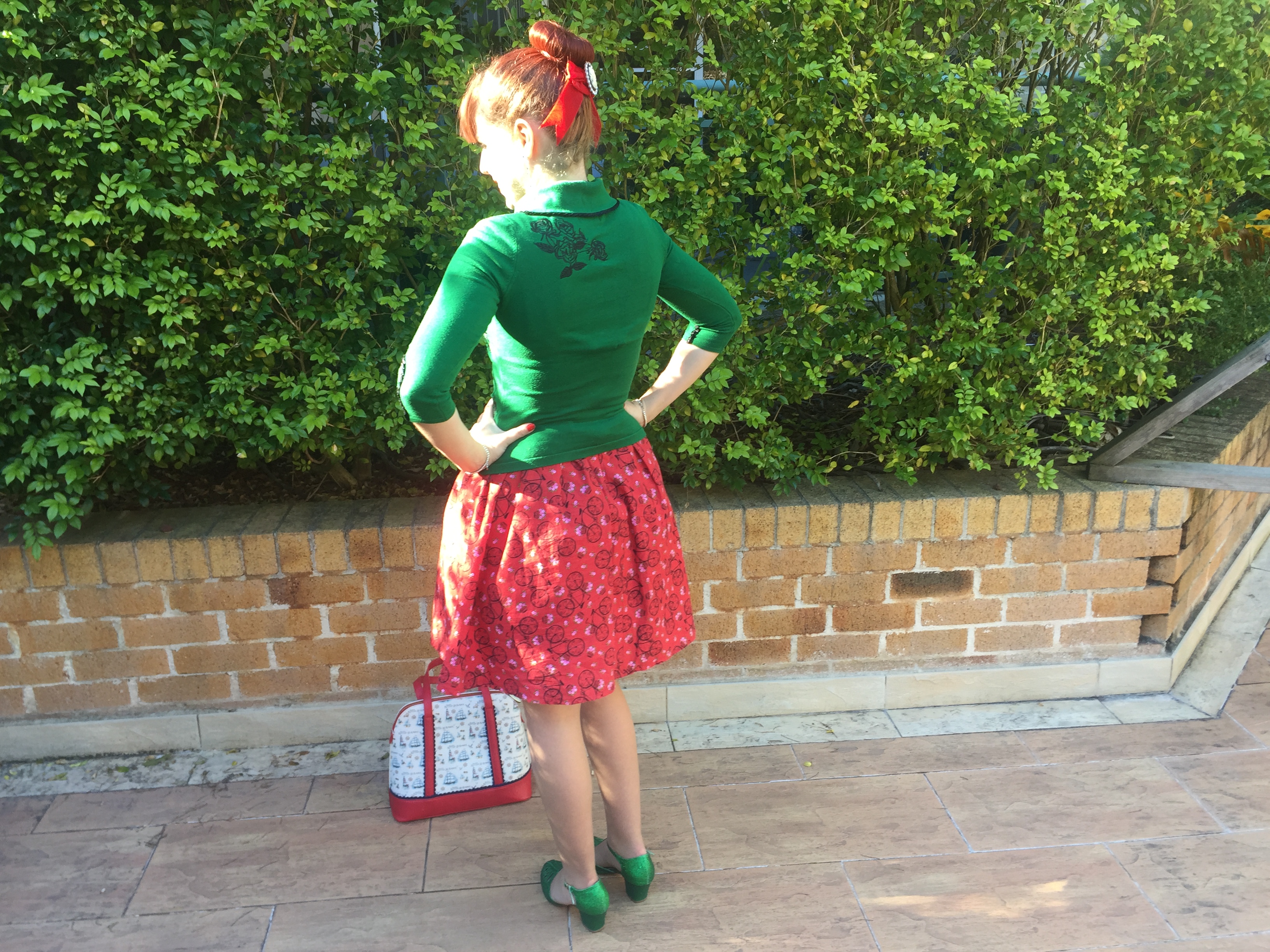 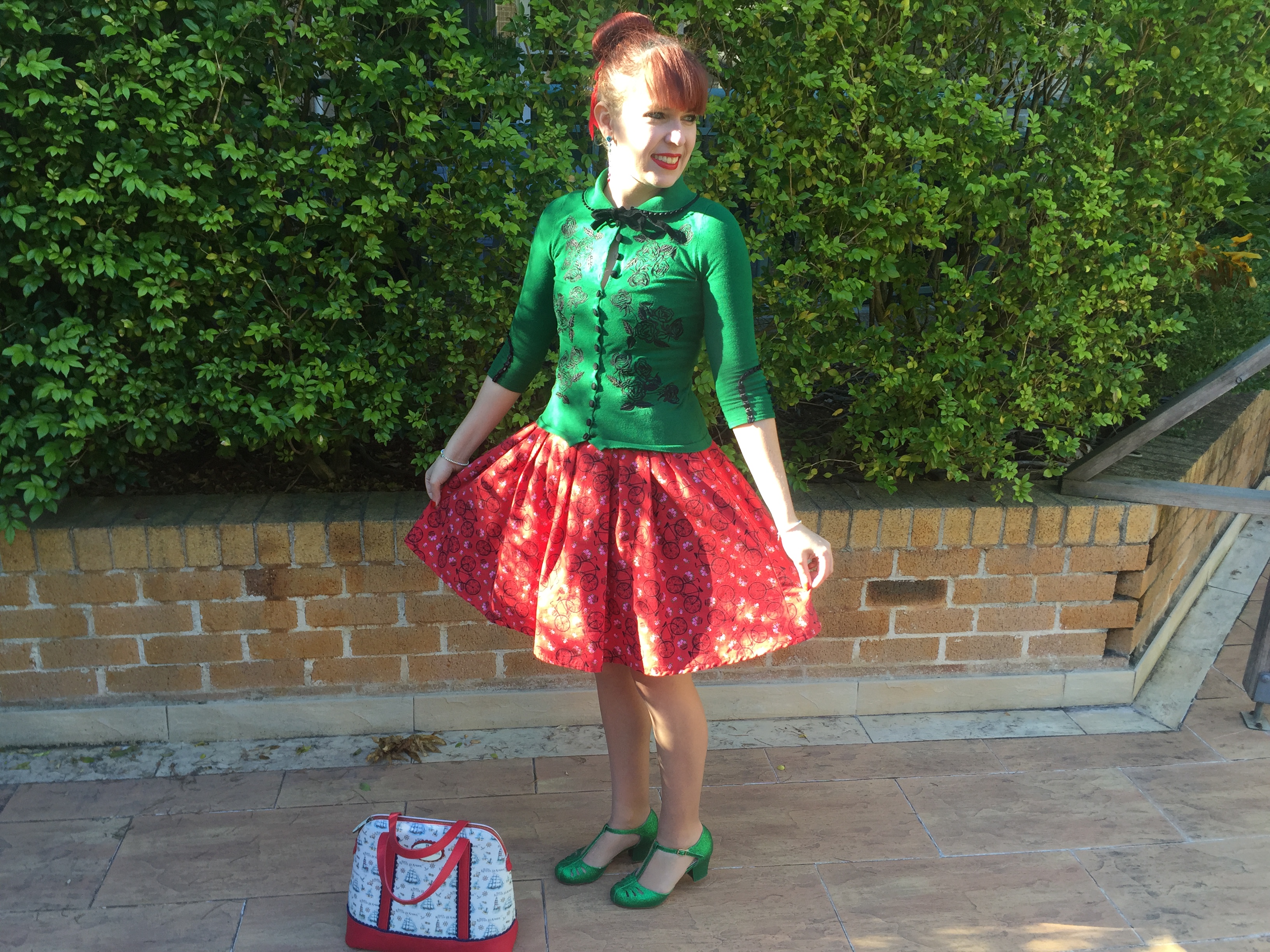