It’s that time of the year again when many of us create our year in review posts. I’ve thought, on multiple occasions, what I’ll say because 2015 has been highly significant and life changing for me. For the last six years I can distinctly remember writing the same post at the end of each year about what a terrible year it’s been and how I hate my life. However, I was fortunate enough to finally have a year that was much better. It’s been the best I’ve had in as long as I can remember, at least since I was a child. I will always look back on it fondly and I wish it didn’t have to end so quickly. If I’d written this post a week earlier I’d continue to write more praise about the year. However, I received some news late last week which has hit me really hard- it’s about a very significant person, who I credit so much of my progress this year towards, leaving my work. I can feel myself slipping back into the all too familiar feelings of depression and anxiety that I’ve experienced many times over. However, I think I’ll write about that separately and say what I would have anyway in this post.

The main positives this year happened at work. I put so much effort into my job and many times it was my whole life. It was so incredibly satisfying and rewarding to have my efforts recognised. I felt respect and belonging among my team far more than I’d ever felt in any previous contexts throughout my life.

The next positive is in relation to my confidence and mental health. For the first time in as long as I can remember I’ve been comfortable with where my life is and I don’t hate it. Similarly, I’ve finally had some relief from the major anxiety and depression which have controlled so much of my life. I rarely feel paralyzing nerves and I haven’t had any days lying in bed crying for a long time now. I learned how to rely on myself more. I have lost friends this year and haven”t always had the support I felt I deserved from others, which forced me to support myself. I’ve really tried to force myself to keep busy and get out of the house, even on days where there hasn’t been much reason to, because I know it’s bests for me. As I said above, I can feel myself struggling a little with some recent news but overall the year brought great news in this respect.

I got back into sport this year. I started up running in the middle of the year. It’s been incredibly unfortunate that I’ve been injured so often and haven’t been able to dedicate as much of myself to it as I would have liked, but the times I’ve been able to run have been amazing. I’ve enjoyed the feelings of success when improving my own personal bests- there’s no better feeling than this sense of achievement and I’ve missed it ever since I gave up sport many years ago. I started up swimming only two weeks ago but already I can see similar benefits and love that I’ve incorporated it back into my lifestyle.

I dyed my hair red in May and it’s one of the best decisions I’ve ever made! I love it so much! I had the same hairstyle for yet another year but that suits me. I have no plans to change it any time soon.

The biggest negative this year was that my sister moved to London in August – I miss her and wish every single day that she would come back. 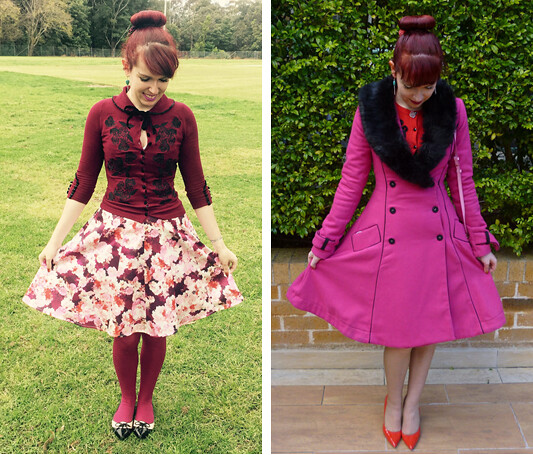 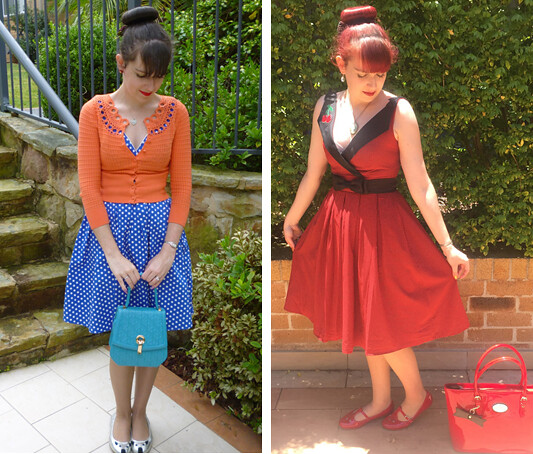 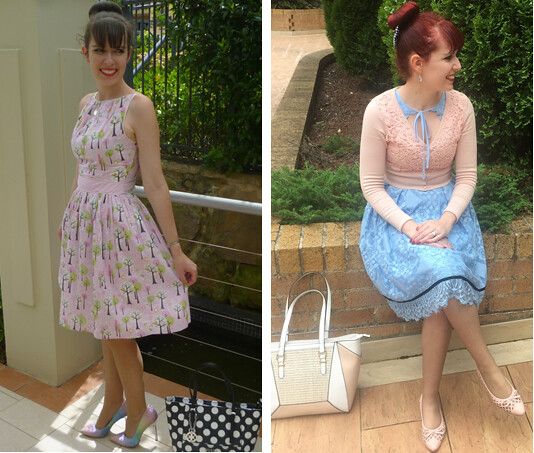 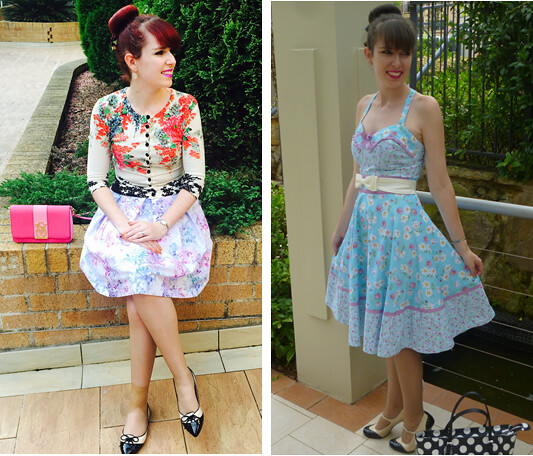 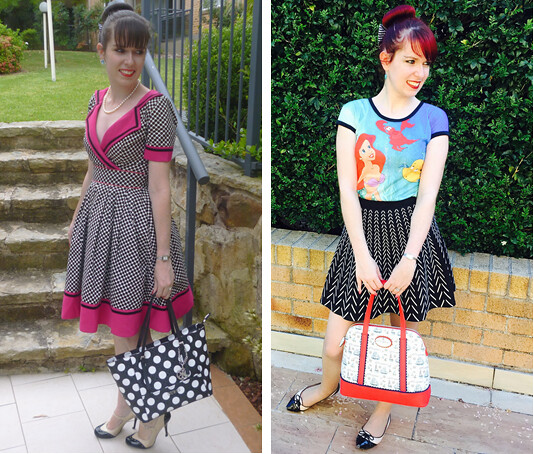 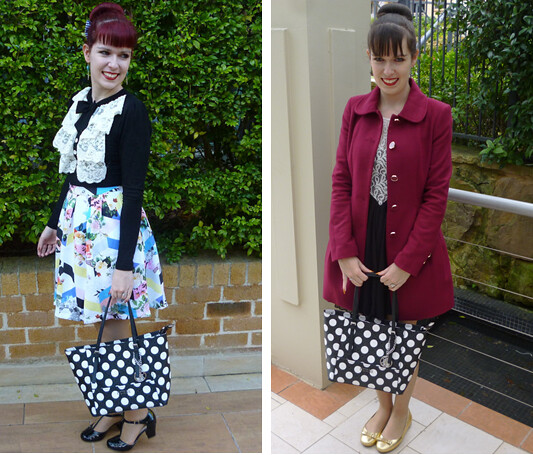 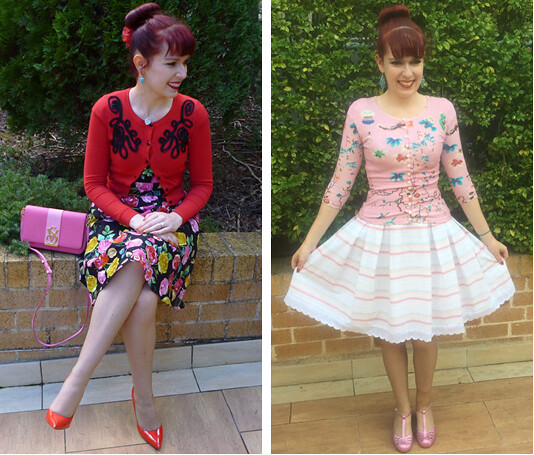 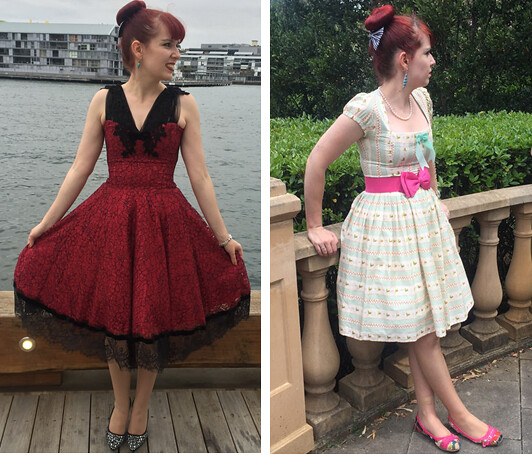 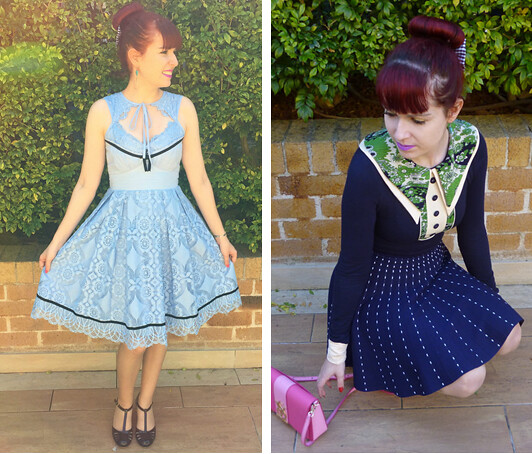 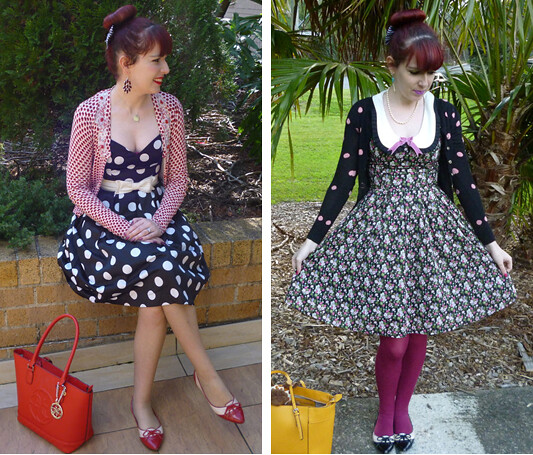