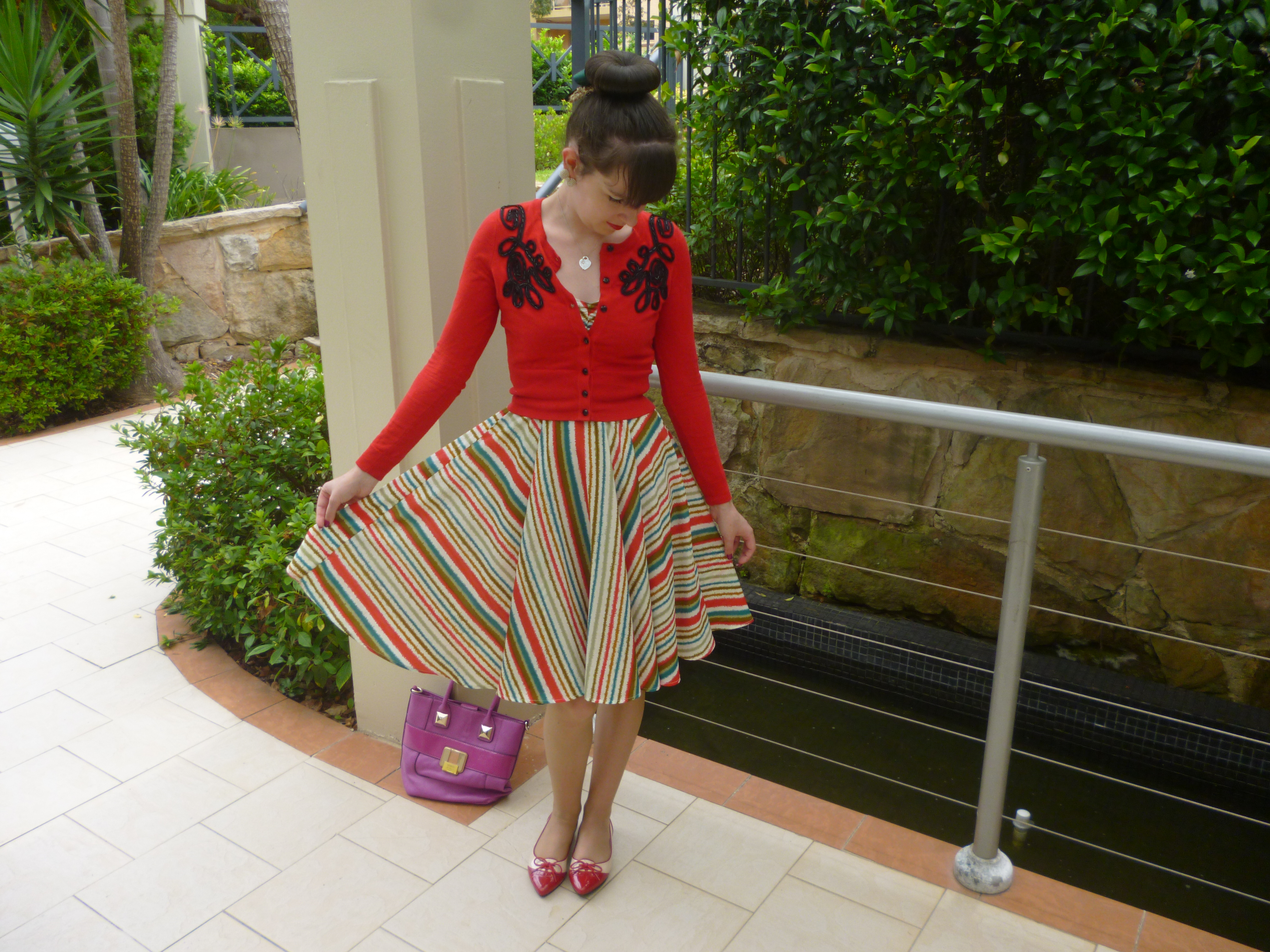 Hi everyone.Thanks so much for your comments on my first youtube video. It’s hard to know what to expect putting the first one out there so I really appreciate your support. Please subscribe here! I often find it interesting the way in which we view the world having grown up in different countries. So many of you commented on me having an accent (which I did expect since youtube seems to be dominated by people from the US and UK). However, it’s so strange being told that since, in my everyday life, I don’t have an accent; those who don’t speak like me are said to have an accent. I’ve never been to a location where people don’t talk to me! I’ll hopefully have another video up towards the end of the week.

Today I’m wearing my rainbow stripe dress from Portmans which I’ve had for a number of years now and I first posted here. I love how colourful it is; it’s great how I can pick up on any one of the colours and wear it with a range of accessories. The obvious choice, in my opinion, is red accessories; I just love how a red cardigan accentuates the red stripes on the dress. I’m not too sure how the pink bag made its way into this look. I guess because a red bag would have been too predictable and I like to try something different. The main aspect of my outfit which I wanted to discuss is the ‘Gloria Pointed Flats’ which I purchased from B.A.I.T Footwear via Modcloth. I’d admired these shoes on the Modcloth website for so many months and eventually decided to buy them last month when they were part of the 50% off sale. Only $30 for these shoes is such a bargain! They are so sweet and adorable. I love the vintage element to them. The lace detail is unique on this type of shoe. The polka dot lining adds to the design. I also like that it’s a B.A.I.T footwear piece since I’m rather obsessed with that brand at the moment. This is my third pair of B.A.I.T footwear and I love adding to my collection. Despite the fact that the Ione T’Bar shoes, which I posted here, generally seem more popular I actually like the shoes I’m wearing in this post more. I really want to have them in black too (but the spending ban is happening so I won’t!) I ordered these shoes awhile ago but, due to the holidays period delays, I only just received them last week. I prefer that; I still had a treat last week even though I’m not spending money and the pieces I purchased near Christmas time were more spread out. 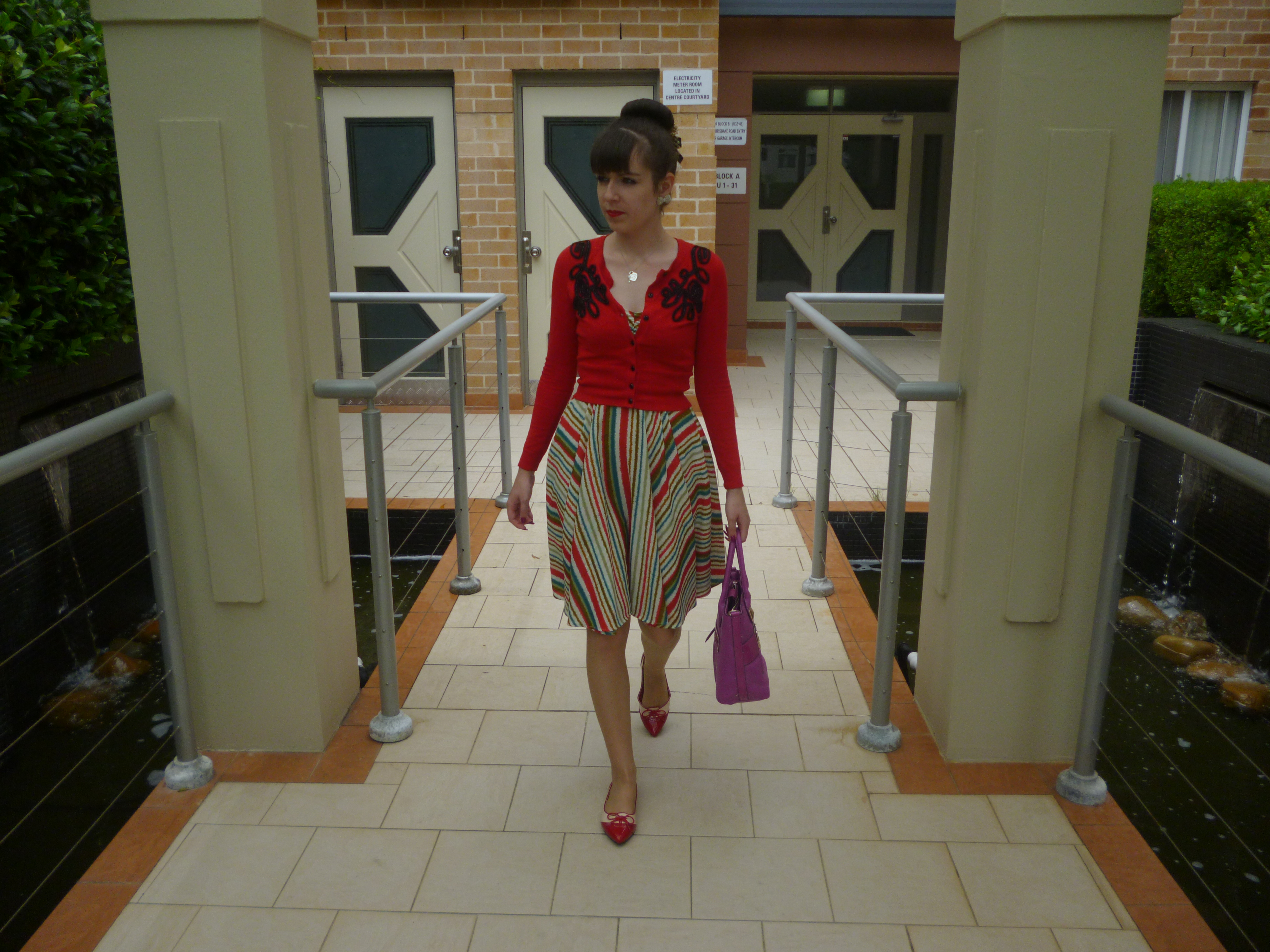 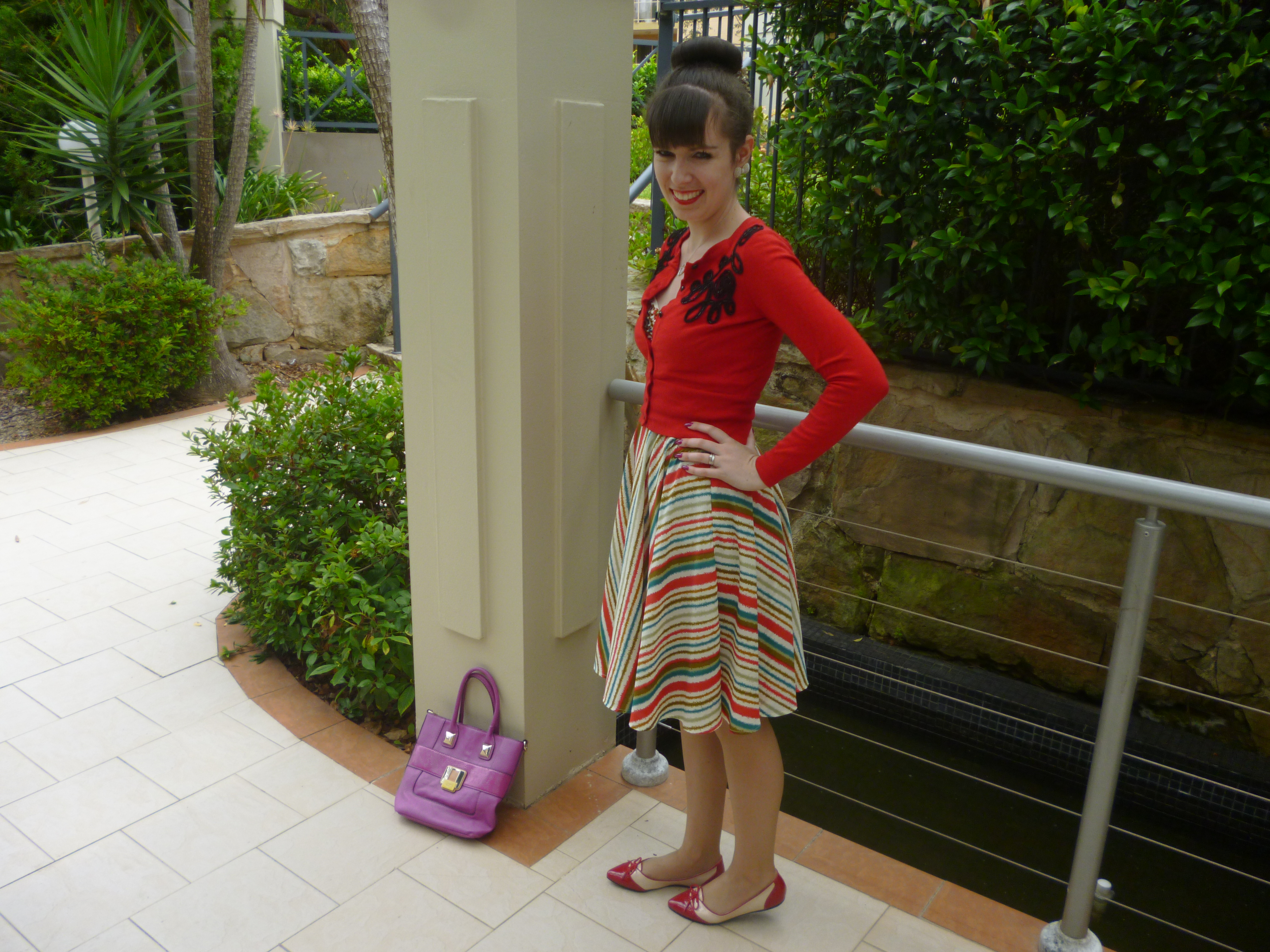 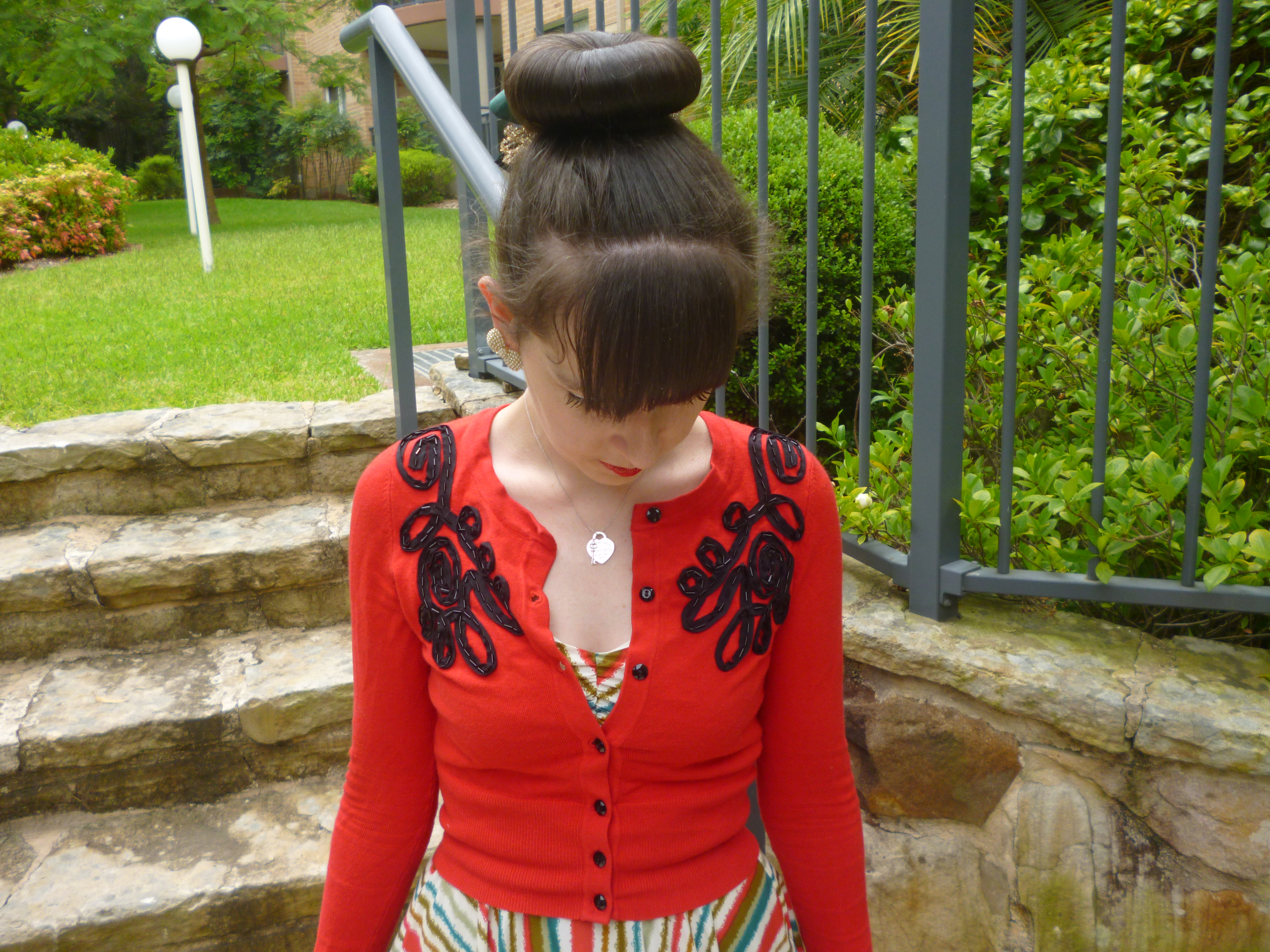 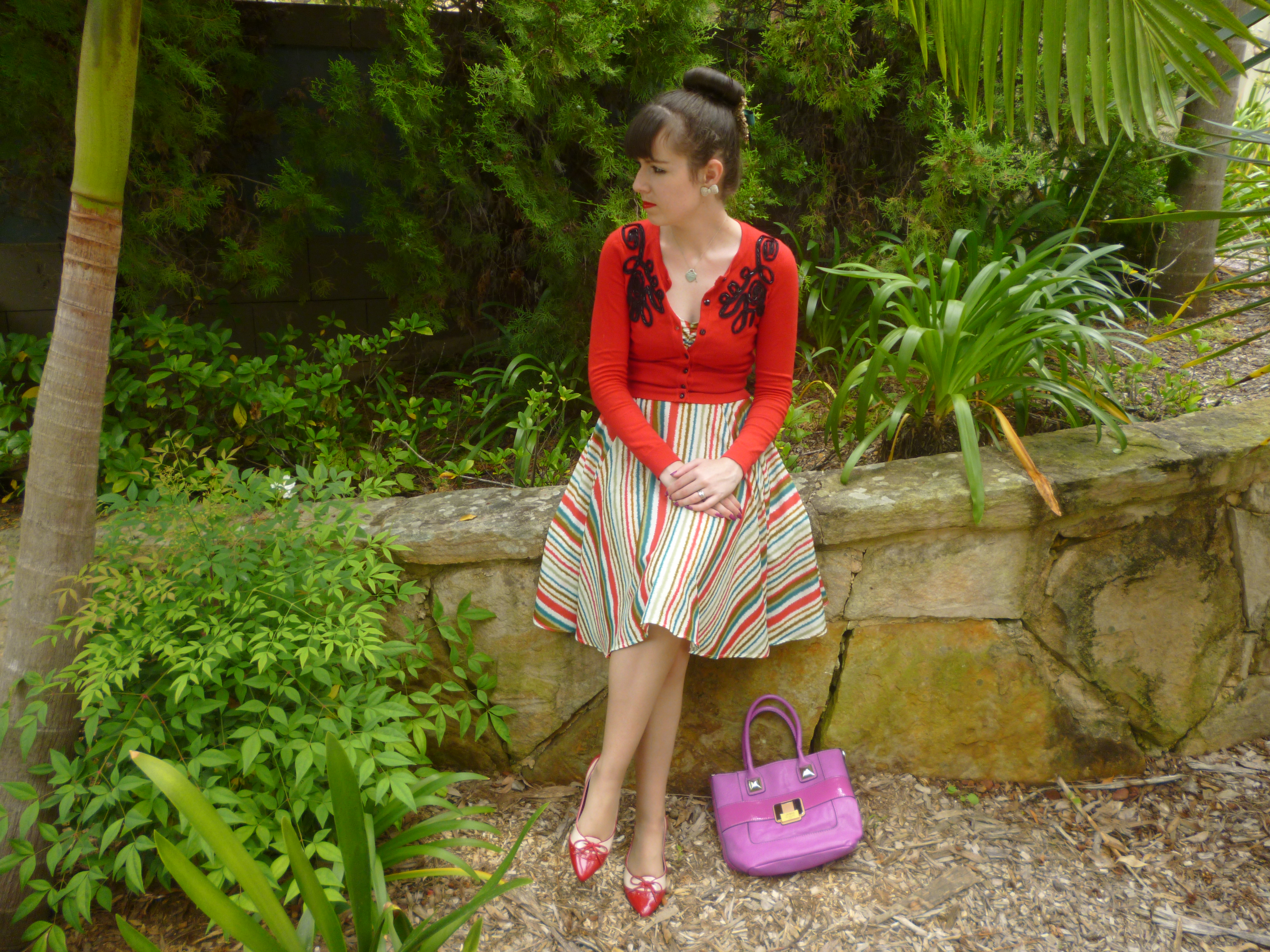 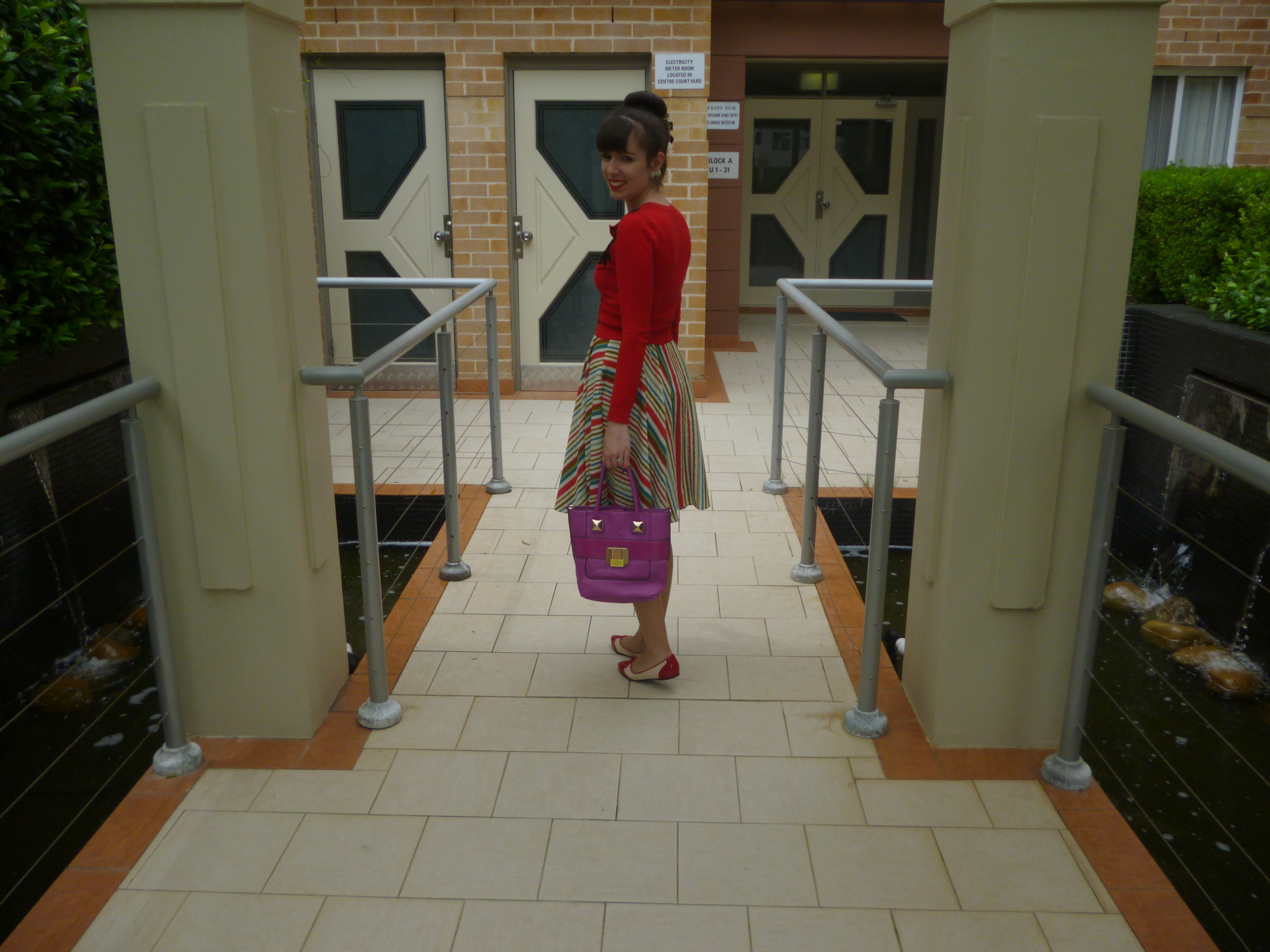 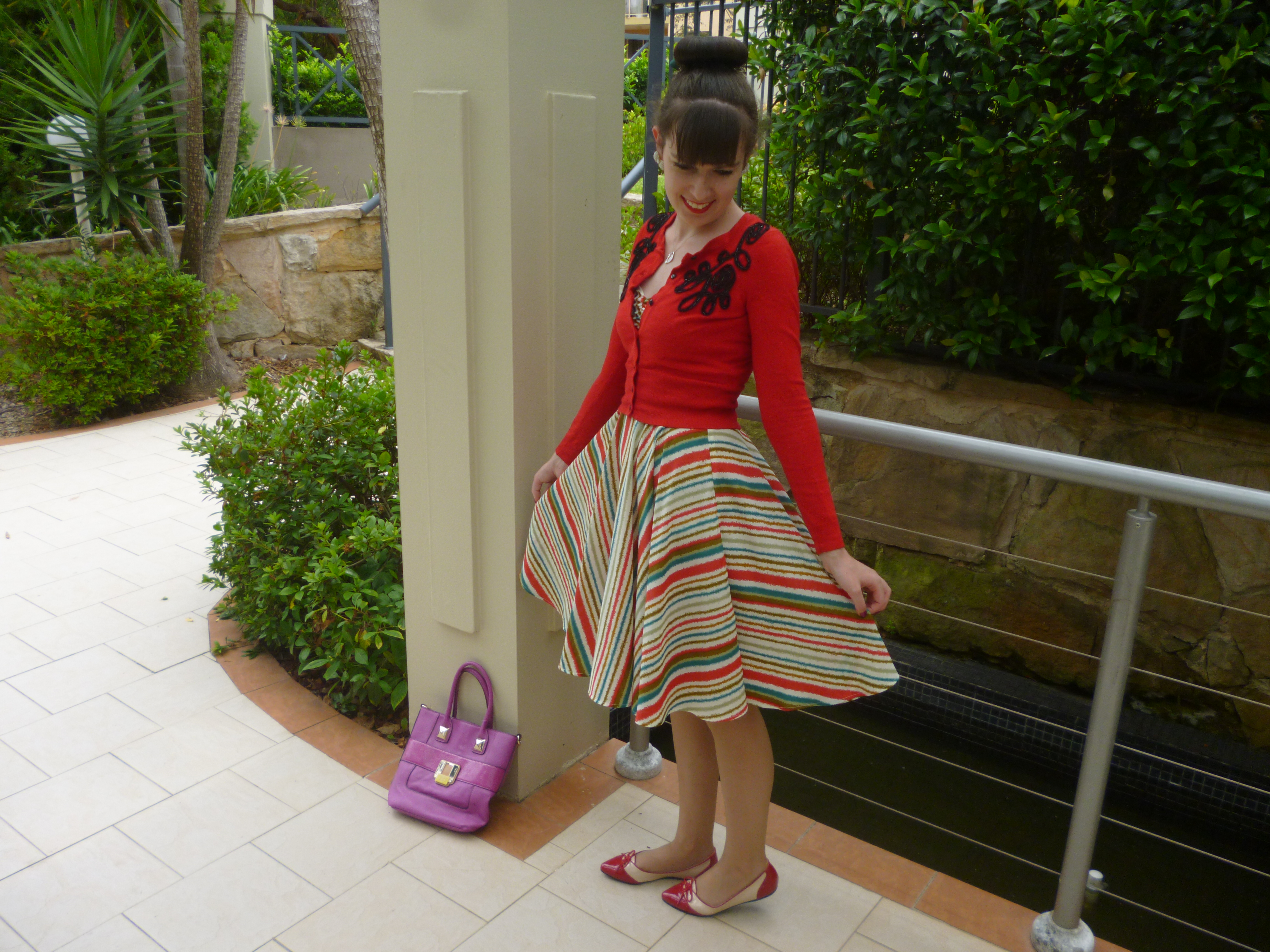 Linking to: What I Wore Wednesday,